Every year there are those movies that we never seem to notice or hear much about and for one reason or another they seem to slip under the radar and dwell in the land of cinema obscurity. This is a shame since sometimes these kinds of movies deserve more than to sit and gather dust in the annals of film. Here are a few flicks I thought to be worthy of viewing if you need a break from the usual fare.

Snow Flower and the Secret Fan 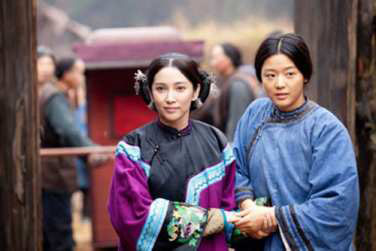 Based on the bestselling 2005 novel by Lisa See this movie virtually came and went without a flutter since it had the same opening day as Harry Potter and the Deathly Hallows Part 2 (July 15th, 2011) which just happens to be one of THE most epic movies of all time. The film is an unconventional love story about two Chinese women over the span of their lifetimes. Set in the 19th century the two women develop a secret language to communicate with each other and though they are very different from one another their friendship runs deep. Beautifully filmed and well worth the watching. 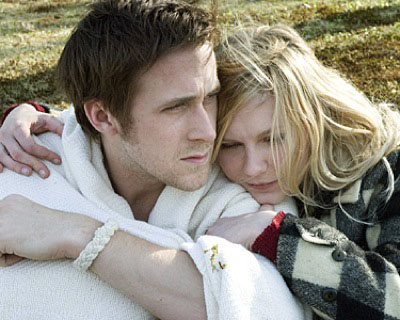 Ryan Gosling is definitely having a break out couple years and his name seems to be on the lips of everyone these days and he could even be an Oscar contender one day soon (Have you heard of a little George Clooney production called The Ides of March?). Kirsten Dunst also seems to be a name we’re hearing a lot of these days and with her next role in Melancholia with Alexander Skarsgard one might even say she’s having a come back. In All Good Things Dunst effortlessly portrays Katie Marks, a woman who once led a carefree and happy existence. This all changes when her once doting husband David Marks starts losing it and begins to beat and terrorize her.

Set in New York during the 80’s this film is somewhat creepy thanks to Gosling’s and Frank Langella’s performance, yet it is deceivingly mundane at the same time and during the whole film you will feel a sick sense of foreboding. This film is based on  true events. It’s about a woman named Kathleen McCormack who goes missing in 1982. Her wealthy yet mentally unstable husband Robert Durst, who is heir to a real estate dynasty, was suspected of her disappearance but was never tried. Kathie is still missing to this day. Believe it or not, All Good Things is a murder mystery romance. Weird combo, yes, but it’s actually a fairly gripping movie and both Dunst and Gosling are superb. Even weirder is the fact that the real life Robert Durst actually likes the film. Well worth watching. 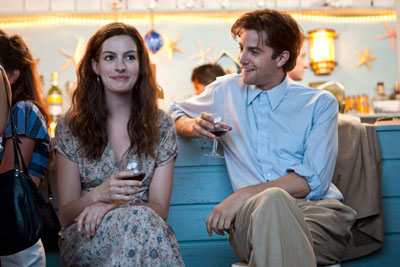 Anne Hathaway is the current reigning America’s sweetheart and Jim Sturgess is one helluva likeable guy. This is one of those films about two people who belong together but just can’t get it together. The thing is we know it and we want them to be together and it’s frustrating that they just can’t seem to get their acts together. Based on the novel of the same name this movie has date night written all over it and it’s another movie that’s well worth watching.

What other recent movies did you see that slid under the radar that are well worth watching?