Home Be Curious ‘300: Battle of Artemisia’ is the New Title for ‘Xerxes’; Noam Murro and Jaume Collet-Serra Are the Frontrunners to Direct

‘300: Battle of Artemisia’ is the New Title for ‘Xerxes’; Noam Murro and Jaume Collet-Serra Are the Frontrunners to Direct 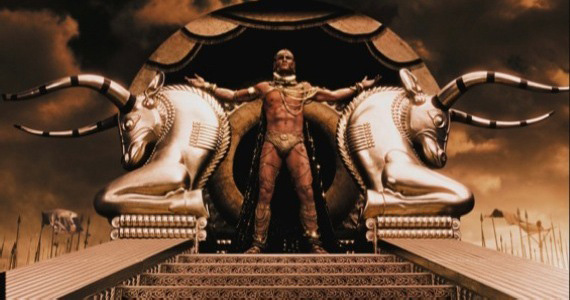 As far as spin-offs go, if they’re done right then this writer is all for them. Does it bode well then that ‘Xerxes’ has been re-titled by Warner Bros. and is now ‘300: Battle of Artemisia’? If you look at it from a branding perspective, most likely this new title is better for the ‘300’ franchise since it obviously links the semi-prequel with the smash hit original ‘300’ starring Gerard Butler. 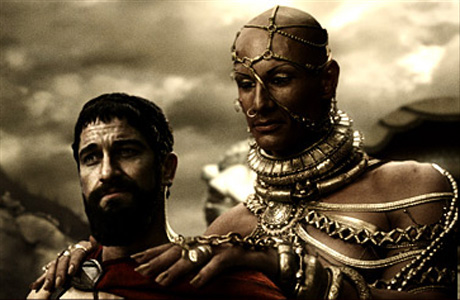 As a story about the origins of the esoteric villain Xerxes, who is larger than life in ‘300’, the title indicates that the film will be heavy on the Artemisia and not just the rise of Xerxes. Status updates tell us that the film will begin with the Battle of Marathon and follow along in the iconic storytelling fashion of ‘300’. At least this spin-off is no longer in “No Title Limbo”.

With his commitment to the Superman movie ‘Man of Steel’ taking precedence, Zack Snyder is only coming back as a producer, though he did pen the script that has producer Mike Canton proclaiming “…it was worth the wait… now I think we have something that is going to be fantastic.” Now ‘300: Battle of Artemesia’ has a need for a director and Noam Murro and Juame Collet-Serra seem to be the frontrunners.

Noam Murro’s film CV includes ‘Smart People’, is a multi award winning commercial director, has directed ‘Halo’ commercials, and he is also developing ‘Die Hard 5’. Jaume Collet-Serra is attached to ‘The River’ pilot, directed ‘Orphan’, is Liam Neeson’s action thriller director in ‘Unknown’ which was recently released on DVD, and also has a few other films on his slate including the Dracula film ‘Harker’ and the remake of ‘Le Cercle Rouge’.

Now the big question is when will shooting commence? 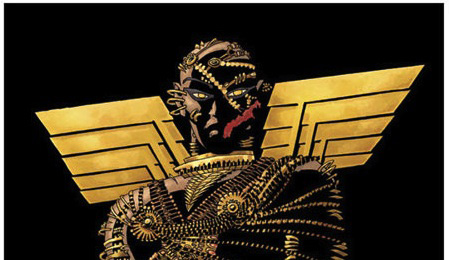 In a nutshell, here’s what the film will be about. Frank Miller dishes the basics:

“The story will be the same heft as ‘300’ but it covers a much, much greater span of time — it’s 10 years, not three days… This is a more complex story. The story is so much larger. The Spartans in ‘300’ were being enclosed by the page as the world got smaller. This story has truly vast subjects. The Athenian naval fleet, for instance, is a massive artistic undertaking and it dwarfed by the Persian fleet, which is also shown in this story. The story has elements of espionage, too, and it’s a sweeping tale with gods and warriors. The new tale climaxes with a massive naval confrontation that is so dense that it is fought like a land war and it ends on the same day as the events of ‘300’.

…the story starts with the Battle of Marathon” … “The lead character is Themistocles, who became warlord of Greece and built their navy. The story is very different than ‘300’ in that it involves Xerxes search for godhood. The existence of gods are presupposed in this story and the idea is that he well on his way to godhood by the end of the story. With Themistocles I have a character who is almost the dead opposite of Leonidas in that Themistocles was a lying, conniving, brilliant, heroic figure. He was nicknamed ‘The Subtle Serpent’ and he always manages to do the exact right things that will result in him benefiting greatly.”

*Kind thanks to /Film for the heads up.