Home Be Curious A Little Trivia For Ya 5 Movies for St. Patrick’s Day

Kyra Dawson March 17, 2011 March 17, 2011A Little Trivia For Ya, Buzz!, Did You Know?, DVD, Face Time, General, Good Movie Alert!, Housekeeping, Movie Comments, On the Casting Couch, ReHash!, Shout Out!, Something Wicked, Word Of The Day 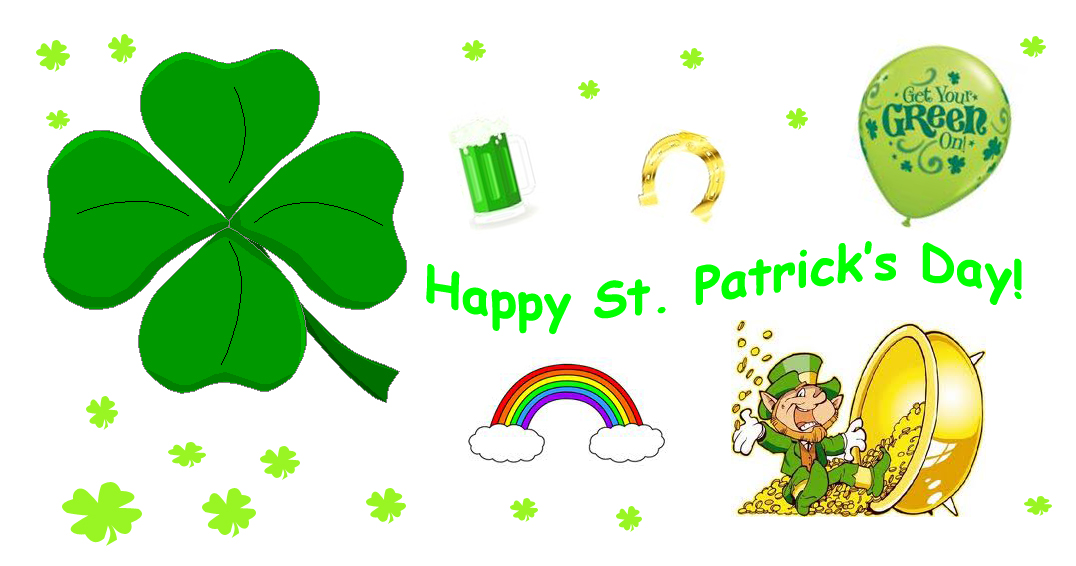 Ah, St. Patrick’s Day. Once a day to honor good old St. Patrick, now it’s morphed into a day to drink green beer and act like heathens wearing green while trying to trap leprechauns and squeeze their gold from them. Simply barbaric, lol. So, if you want to have a wee bit of a tamer evening, here are 5 movies that will do the trick of celebrating St. Patty’s Day without the horrible hangover. Unless of course you’re guzzling green beer while watching them! Happy St. Patrick’s Day!

5. Far and Away (1992) – A wonderful romantic love story a bout a rich Irish lass and a scrappy Irish poor boy who venture off to America together in a bid for the land of their dreams in the great West. Starring Tom Cruise and Nicole Kidman, it is one of my all time favorites.

4. Ondine (2009) – An Irish fisherman finds a woman in his net and believes he has found a legendary Selkie and falls in love. A bit of a yarn but a quaint little love story nonetheless starring Colin Farrel and the lovely Alicja Bachleda.

3. Gangs of New York (2002) – Directed by Martin Scorsese, this is a film about, well, gangs in New York in 1863. A very scary place indeed where street rumbles and revenge seemed like an everyday thing. Starring Leonardo DiCaprio, Cameron Diaz and the amazing Daniel Day-Lewis, this is one film sure to entertain.

2. In the Name of the Father (1993) – A true life story of the Guildford Four. A man is forced to admit to the IRA bombing of Guildford Pub and is falsely convicted of the crime, and both he and his father are imprisoned. A British lawyer must prove their innocence and fight for their freedom. Starring the uber talented Daniel Day-Lewis and the late Pete Postlethwaite, and co-written by the real Gerry Conlon.

1. My Left Foot (1989) – This is an Academy Award winning film about the Irishman Christy Brown, a man born with cerebral palsy who triumphs over his disability by learning to paint and write with his only controllable limb which is his left foot.  He goes on to become a poet, an author and a painter. This is an amazing story about the strength of human nature, starring once again, the incomparable Daniel Day-Lewis. ***Warning!!! This trailer is fan made so the clips include language not suitable for children!!!*** That being said, it’s pretty good.

Wow! That Daniel Day-Lewis has the Irish movie market cornered!