5 Not So Sexy Vampires

Kyra Dawson September 8, 2011 September 8, 2011A Little Trivia For Ya, Be Curious, Buzz!, Did You Know?, Fantasy, Movie Comments, Paranormal Entries, Random, Something Wicked, Vampires!, Word Of The Day 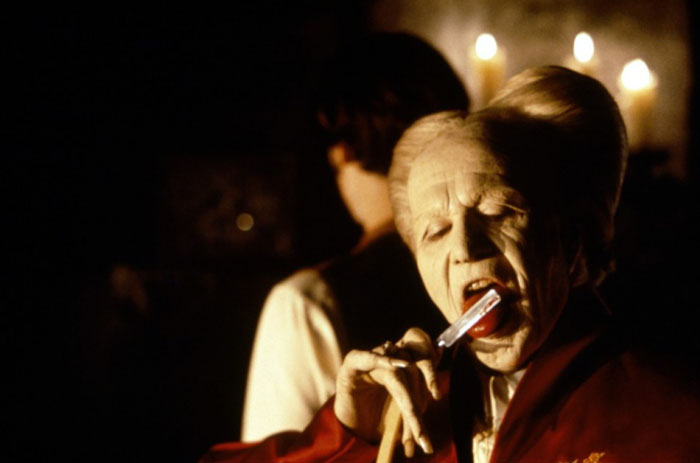 With all this talk of Colin Farrell, True Blood and Eric, it’s easy to forget that there are some not so sexy vampires out there. Honestly, vampires didn’t start out as the glimmering, sparkly swoon worthy creatures we know, love and fantasize about today. It wasn’t until Gary Oldman got all spiffed up for us in Bram Stoker’s Dracula in 1992 that vampires started to get hot. And then of course Tom Cruise and Brad Pitt as vampires from Anne Rice’s smash hit Interview with the Vampire in 1994 made sure we would never think of vampires with harsh widow’s peaks and black capes as the norm again. Nope, suddenly vampires were hot.

Yet vampires weren’t always so sexy and attractive. In fact, in the beginning, despite all the Freudian references, there was nothing sexy about them at all. Even today not all vampires in movies are sexy. It just goes to show you that we still like our vampires mean, ugly and scary. These are the kind of monsters that nightmares are made of, and there is absolutely nothing sexy about them. Here’s a look at 5 of the un-sexiest vampires in film. 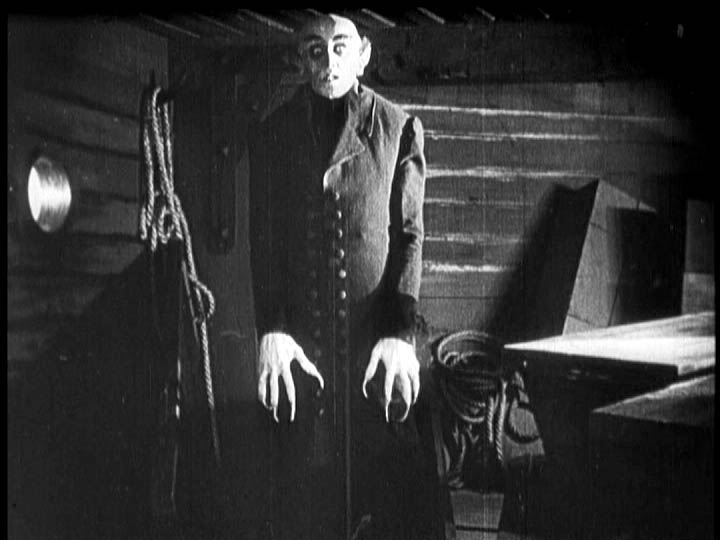 Despite being the godfather of vampires on film, there is nothing dreamy about Nosferatu at all. It’s quite the opposite. If the way he does that Nosferatu skulk casting shadows on the walls isn’t enough to creep you out, then his exaggerated ears, long talons and decidedly rat like face and front teeth certainly will. Doesn’t he look a teensy bit like an undead Peter Pettigrew from Harry Potter? 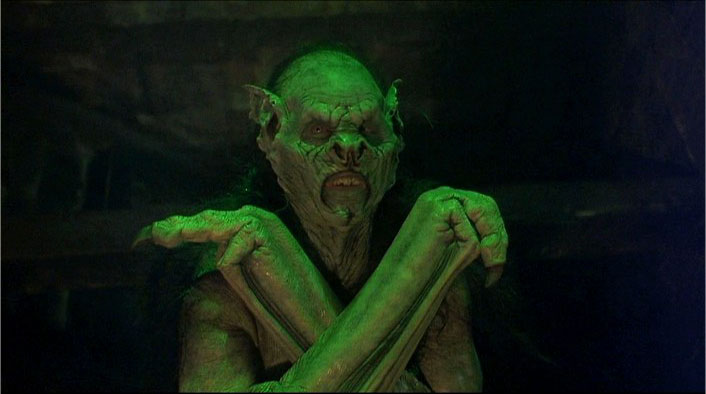 Good old Vlad the Impaler had some serious glamour. He was pretty suave with the ladies too. Yet underneath his glamourous sex appeal was a beastly and ghastly creature. He could be pretty on the outside when he wanted to be, but just below the surface of his appeal lurked the many faces of death. His numerous incarnations of the dreaded blood drinker that stalked the night definitely do not rank very high on the sexy meter. 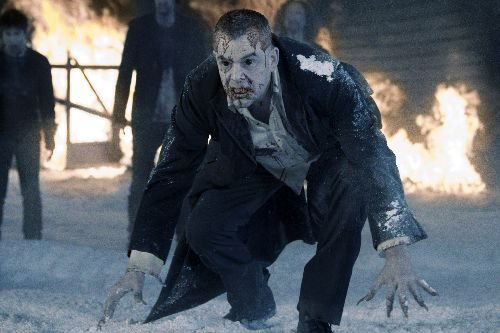 There is absolutely no relation to sexy here. This vampire inspires nothing but absolute mind numbing terror. He doesn’t even register on the sex-o-meter. He is the type of monster that evokes nightmares instead of fantasies. Absolutely ruthless, this vampire makes no bones about how he looks at humans. We are nothing but dinner, inferior, inconsequential annoyances. With a visage, demeanor and attitude like that, there is absolutely nothing attractive about this blood drinker.

Russell Edgington would have been proud to call these vampires cohorts in the belief that humans are food. The vampires of Daybreakers will give you a heart attack instead of a fluttering heartbeat. Humans are an endangered species in this flick and the vampires are more interested in foraging for food than finding romance. The starving vampires morph into Subsiders, rapacious and hostile creatures resembling giant bat-like monstrosities whose natures remind me of zombies. In fact, you could say it is the decided lack of sexy that has led to the danger in the vampiric food supply. No willing necks to bite! ;D Now here’s a culture that could definitely use way more than a drop of True Blood in more ways than one. There is definitely no sexy here so we might as well take our sexy scale elsewhere, since these vampires are definitely not sexy, especially when they are starving. 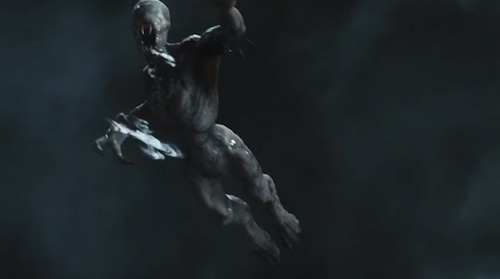 Rabid, alienesque demons, these unsightly Korean comic book based vampires are all business. You are more likely to shut your eyes and say your prayers than dream about them buying your house in a lustful and obsessive attempt to own you. Annihilation, extermination and domination is printed in bold letters on their calling cards and an encounter with one of these bad boys is likely to only end up one of two ways, dead or as a familiar subservient to them. Unless Paul Bettany happens to be in the vicinity. These vampires are definitely not the kind to write home about and there is no sexy scale in sight when it comes to these UV sensitive demons.

Are there any other vampires that inspire shivers of horror instead of squeals of delight that aren’t on this list? Who did I miss? Who do you think should be on this list?