Home Be Curious And My Mutant Ability Is…

And My Mutant Ability Is…

Blogger Buddy Thursdays continues with a great guest post from Jamal W. Hankins of Scribereglyph which just happens to be an awesome screenwriting blog. So, knowing you are in capable hands with this gentleman, I’ll simply give Jamal the floor. Prepare to be entertained! 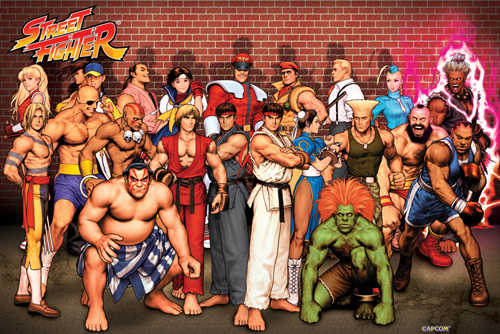 “You are a fool if you think you can defeat me with your puny weapons! Now, sizzle under the heat of my eye beams!”

When I first started writing, one of my main focuses, if not the main focus was on the abilities of my characters. With interests and influences that stem deeply from the realms of science fiction and fantasy, that ask the reader to stretch their minds and believe in  the mythical and accept unlikely theories, I was determined to have  a solid understanding of how to develop character abilities.

After much contemplation (reading books, watching anime, and playing video games, lol), I realized that there are many different elements that play a roll in developing abilities for a character.

For instance: Is your character good, evil, human, alien, organic, or mechanical? These are but a few of the elements that one must consider. To add to that, the main thing is knowing where the ability comes from. Does it stem from technology? Is it magical? Is it a natural ability? A unique mutation? Or a combination of these elements, for example: a unique mutation that the character further augments with technological enhancements. Lastly, one needs to know how the ability works. Are there any side effects, limitations, or disadvantages to the ability?

To get a better understanding of these elements and concepts I’ve analyzed the abilities of existing characters and focused on how they were put together; and for those characters with a somewhat vague explanation of their abilities, I came up with my own theories as to how they worked. 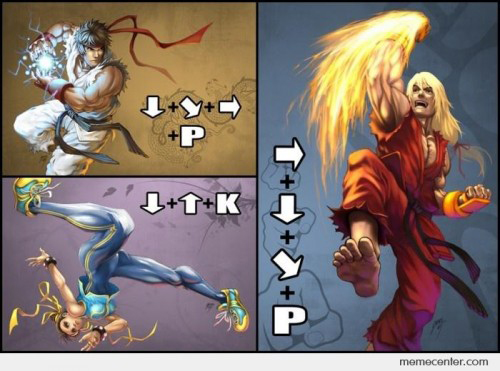 Take the characters of the Street Fighter series for instance, who some say owe their fantastic abilities to their training in the use of their Chi/Ki. I wanted to figure out how Ryu is capable of projecting fireballs from his hands? How is Chun-Li is able to float upside down and spin with her legs outstretched while performing her Spinning Bird Kick? Some say they use their Chi, but what is that? What is Chi? How does it allow one to strike an opponent with an electrified punch or a flaming kick?

My theory was/is that their Chi must encompass the various natural energies and physical attributes of the human body, and through practice allows one to manipulate them and  generate amplified forms of bio-kinetic, bio-electric, bio-thermal, and psychic energies.

So for me, Ryu throws his fireballs or “Hadouken”, which translates to “wave motion fist”, due to the mastery of his natural bio-kineticl energies. Perhaps Chun-Li floats through the air spinning upside down due to a limited form of telekinesis? It’s all possible in theory and is good enough for me. 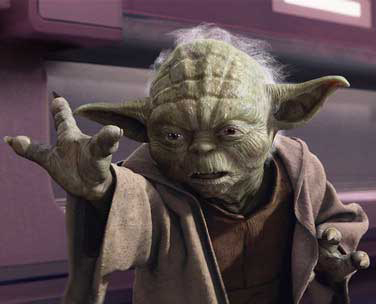 Another example of this is the Jedi and the Sith from the Star Wars franchise. In my opinion they use a great deal of psychic tricks that seem like something else to those they use them on. For instance, using limited clairvoyance to dodge and deflect attacks which makes them appear to have heightened reflexes.

One thing I do think is necessary when creating abilities, is having a limitation and/or side effects to using it. In my opinion, it makes the ability seem that much more dramatic and interesting.

There should be a balance between the ability’s usefulness and availability. If one could shoot beams that destroy molecules all day long, that character would be very powerful and I think very boring as well. They could destroy anything anywhere and do it non-stop all day. Now if they could only use this “beam” let’s say, once or twice before having to recuperate for a couple of hours to recharge; or if it caused them great pain to use, the character would then have to use careful judgment when using the ability. Do they really need to use it now to defeat the current opponent or should they save it for the ultimate threat?  Either way when the character finally does use the ability, it’ll be an important event because they’ve risked whatever the cons are to use it.

Of course this is all my opinion. What say you? What is your take on it?