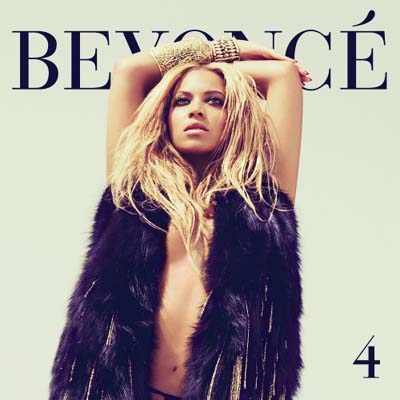 The hugest leak of the year so far!

Talk about a huge bummer! According to MTV Beyonce’s entire new album “4“ has been leaked onto the internet 3 weeks before it was due to drop. One or two songs is bad enough, but an entire album?!? Wow, looks like folks are rabid for some Beyonce. And in typical Beyonce grace and class the uber talented songstress is taking the high road.

Beyonce released a statement to MTV:

“My music was leaked and while this is not how I wanted to present my new songs, I appreciate the positive response from my fans,” the singer wrote. “When I record music I always think about my fans singing every note and dancing to every beat. I make music to make people happy and I appreciate that everyone has been so anxious to hear my new songs.”

This new album was supposed to be released on June 28th and it is the first compilation of new music from the singer since her I Am … Sasha Fierce album from 2008. It might be wise for Miss B to take a look at her team and see who is untrustworthy. First the Andre 3000 collaberation “Party” leaked, then “Countdown” followed up by the whole shebang. Links are popping all over Twitter so Beyonce’s team is going to have one heck of a time trying to corral all those babies. I doubt they’ll have much success, but I’m betting that in the end this will help Beyonce in her mission to conquer the music world.

As much as I love Beyonce I will not be one of those (and you know who you are!) who rush to get a listen to the tracks before the album actually drops.

***JUST CHECKED OUT BEYONCE’S FACEBOOK PAGE AND YOU CAN LISTEN AND BUY TRACKS FROM HER NEW ALBUM THERE!***

Curious minds want to know: What do you think of the unfortunate leak of Beyonce’s album 4? Will it help her? Or will it hinder sales in the long run? Do you think B’s team planned the leak? And will you be one of those who listens to the tracks before the June 28th release date? Leave me a comment. I’d love to know what you think.