Colin Farrell Is a Vampire in Fright Night Remake

Colin Farrell has entered the land of the remake. He will play a vampire named Jerry in the 2011 DreamWorks remake of Fright Night. Now, I dig him as a vampire, but couldn’t they have come up with a cooler name than Jerry? I know the joke is he’s supposed to be an ordinary dude who just moved into the neighborhood, but come on! Jerry? Couldn’t he be a Josh or a Michael or a Gabriel even?

Also in the film is Anton Yelchin of Terminator Salvation and Star Trek fame as Charley. He’s the teenager with the slightly cooler name who just knows his new neighbor Jerry is a vampire. 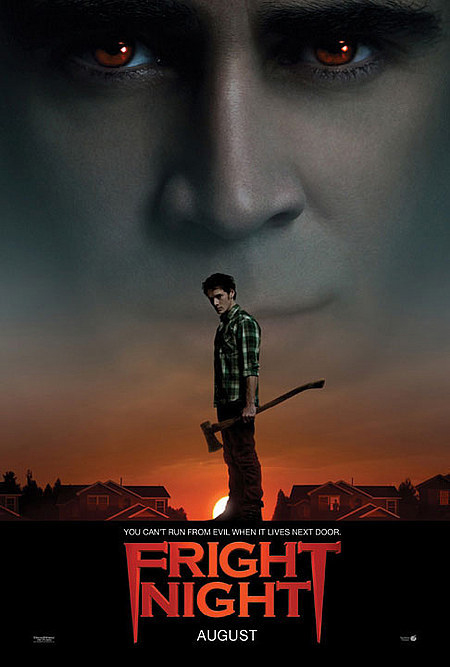 The movie is being billed as a horror comedy and I think this movie will most likely be more fun than fright. I also think Colin Farrell as a sexy vampire is right on the money. 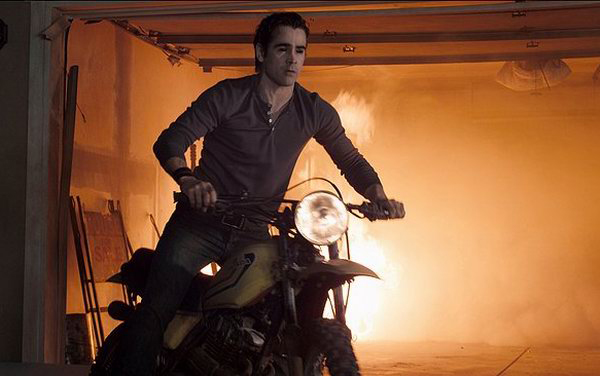 Fright Night hits theaters August 19th, same night as Jason Momoa’s Conan the Barbarian. Which film do you think will do better?