WOW! FIRST GUILLERMO DEL TORO JUMPS SHIP ON  AT THE MOUNTAINS OF MADNESS AND NOW THIS! WHO’S NEXT? READ MORE… 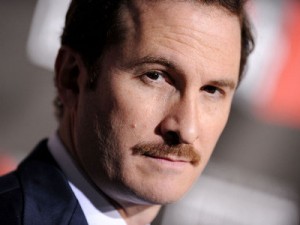 What you gonna do now Aronofsky?

Darren Aronofsky is out! According to news released today, Aronofsky has changed his mind about directing the 20th Century Fox sequel The Wolverine due to the fact that it would keep him out of the country too long.

“As I talked more about the film with my collaborators at Fox, it became clear that the production of The Wolverine would keep me out…[Read more…]