Home Buzz! In Case You Missed It…Red Riding Hood is on DVD and Blu-Ray! 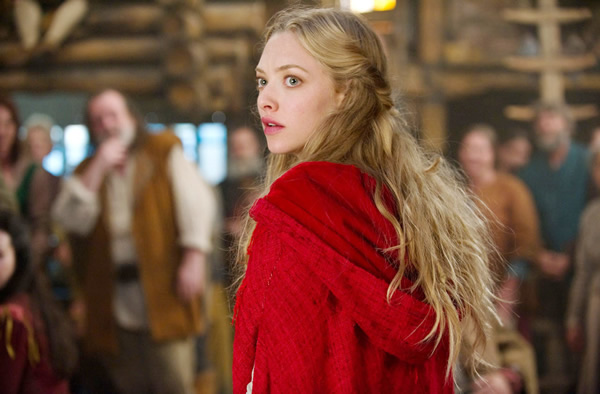