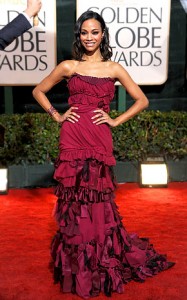 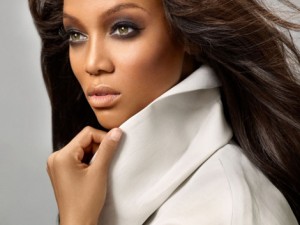 Tyra is leaving her talk show after 5 seasons 🙁 which is sad considering she could have become Queen of the Daytime Talkshow with the exodus of Oprah. Don’t worry tho, you will still see lots of her on the 14th season of ANTM and True Beauty. She is also putting more of her attention to her production company Bankable Studios and you can expect lots of girl power projects to be coming our way. 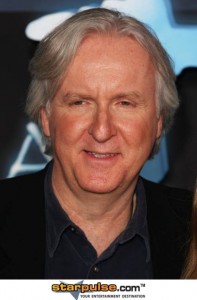 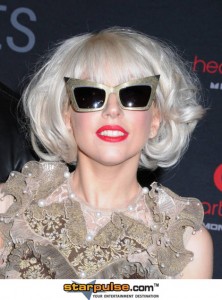 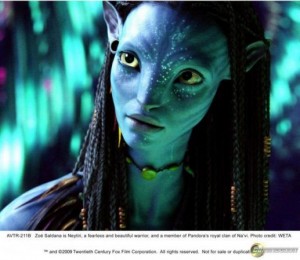