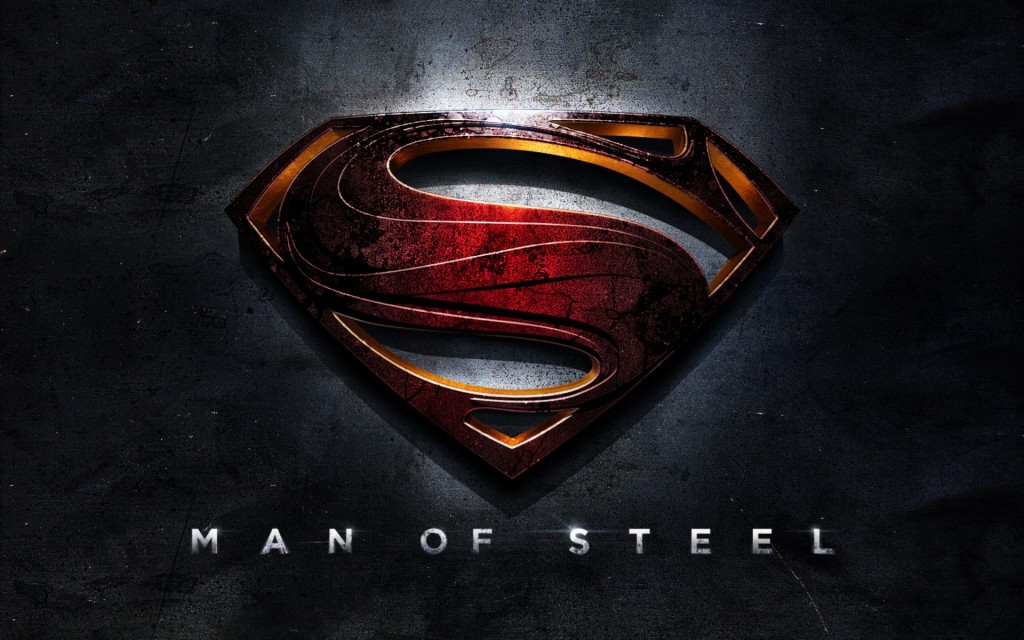 Are you like me trying not to get super excited by Zack Snyder’s Man of Steel movie. Studio, Warner Bros. Producer, Christopher Nolan. Superman, Henry Cavill. Oh yeah, there’s nothing to get excited about, right?

This summer marks the season for this highly anticipated movie to hit theaters — June 14th to be exact. Right now there is so much intense buzz flying around the internet faster than a speeding bullet (groan, I know, but I couldn’t resist!), and it will only ramp up as we edge closer to this film’s release date. But there seems to be a theme to the buzz I’m hearing. What I’m hearing from most fans, movie writers and critics alike (myself included), is this — NOBODY WANTS TO GET THEIR HOPES UP. And can anyone blame any of you, them, us? We’ve been tragically duped before, and if we give in to the need to gasp for breath under a mountain of anticipation for Man of Steel and it TANKS like a torpedo we will never recover. We will NEVER want to hear Superman and remake in the same sentence again.

Zack Snyder unveiled the latest and greatest Man of Steel trailer and this 3 minute and 3 second spot definitely feels like Superman, don’t you think?

So like you, I’m trying really hard not to get super excited about this latest film. But, like you, in Christopher Nolan I trust, so I can’t quite extinguish that little ray of hope that shines like the sun.

Mark your calenders and I’ll see you in the theaters June 14th. Are you ready?

What do you think? Will this be the greatest incarnation of Superman ever? Or will Henry Cavill’s Superman fade into rotten memory? 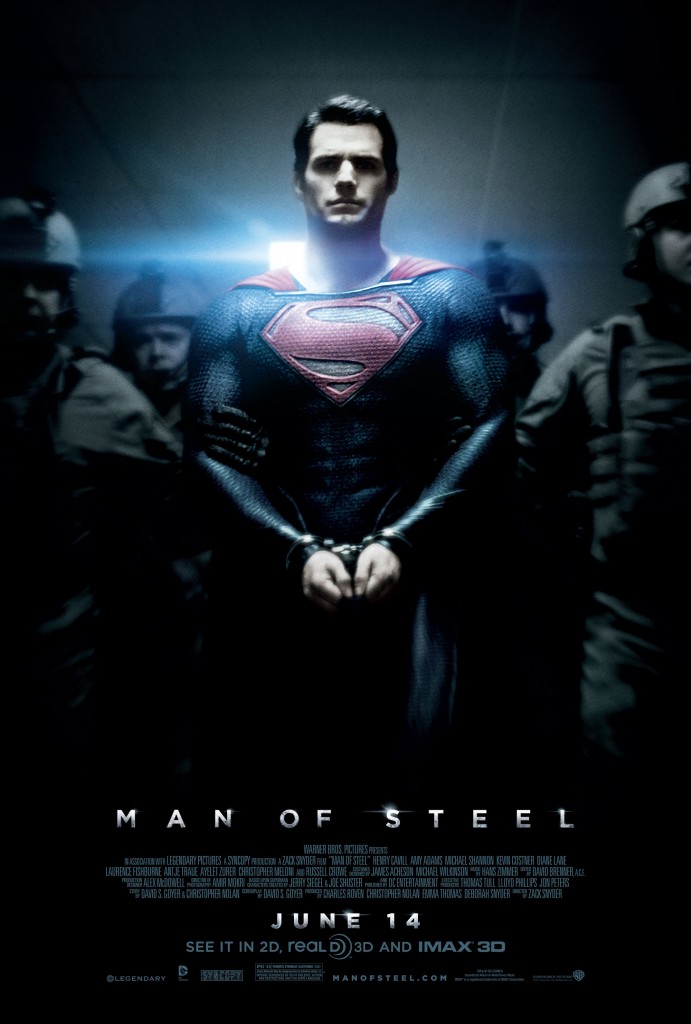 The S stands for hope! I knew the Man of Steel could not be so totally vain and put a great big S on his chest that actually stood for Superman!