Origins Book 1 of the Demonkin Series by Sean Hayden : A Book Review! 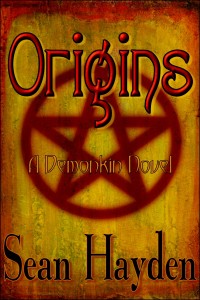 As the title suggests, Origins, the first title in the Demonkin series written by Sean Hayden, lays down the foundation for this intriguing new paranormal mythos filled with supes of all kinds. Vampires are alive and well in Chicago — they are also out in the open and working in law enforcement. In Origins, author Sean Hayden introduces us to a new breed of vampire, making us question everything we think we know about them.

Ashlyn is a 17 year old vampire, or so she thinks, recently orphaned for the second time in her life by tragic events. Alone and naïve to the world, Ashlyn is forced to leave the security of the only home she has ever known and risk the perils of the outside world and the creatures of the night. Unguided and alone, Ashlyn is driven by her hunger for blood without a suitable source to appease it. After an incident only a fledgling could find themselves in, Ashlyn is taken prisoner not once, not twice, but three times. But it seems the third time is the charm as she is first interrogated by, and then offered a place within the FBI fold.

Ashlyn becomes a warrior in training, honing her numerous natural skills and abilities. She enters a sort of supernatural boot camp, learning everything she needs to know to become part of the FBI’s paranormal elite squad, a force intended to police other supes who break the law. Sean Hayden takes us along as Ashlyn is put through her paces; and as she learns about herself, we are treated to a look at what it takes to join the FBI if you are a supe. We’re also given a fascinating look from a technical viewpoint as Origins delves into scientific reasoning and classifications of vampires.

Free from her safe yet cloistered life, Ashlyn begins to figure out just who and what she is. And though she finds she is a perfect fit for a life dedicated to fighting bad guys, she is also faced with more questions and surprises about who and what she is and just where exactly she came from. She is a fledging not yet in full command or having full knowledge of all her abilities.

Even so, it isn’t long before Ashlyn is on her first assignment. Dead bodies, human and supe are piling up around Chicago, and it is up to Ashlyn and her partner to find out who is responsible. She finds herself on the hunt for Cicero, Chicago’s Master Vampire, and quite possibly the master mind behind the murders. But coming out of hiding has put Ashlyn in jeopardy. She is unique to her race, the first of her kind to work for the FBI, which makes her and those around her a target. While searching for the killer, it becomes apparent that there is a very real chance she and her partner may not complete this assignment alive.

The beginning of this book opens in a way that made my toes curl with excitement, and will definitely leave you feeling a tad less secure in the seeming safety of our world from the entities that lurk in the ether. In Origins, Sean Hayden adds new lore to the vampire and supe mythos in a new and exciting way. This book is teeming with supernatural beings of all kinds and exposes us to a world where the supernatural is not only possible, but part of everyday, mainstream life.

Written with a refreshing humor, Origins will have you laughing and then have you surprised and horrified in the next breath. Origins will leave you wondering now that the foundations have been laid, where will Ashlyn go from here? Hopefully we won’t have long to wait. 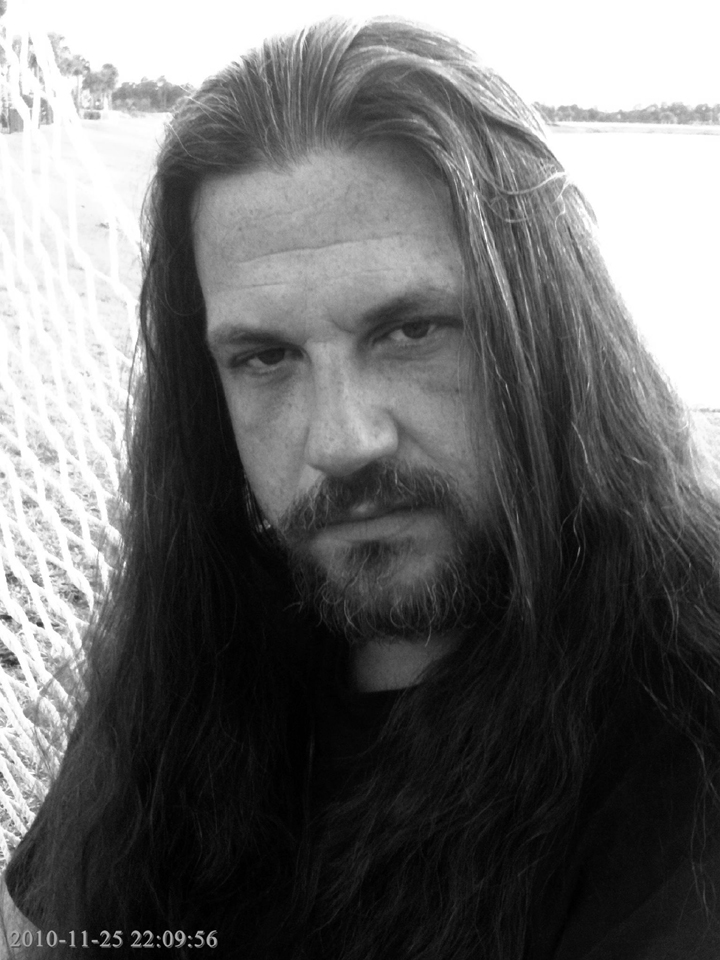