Buzz! Spartacus Really Did “Kill Them All!” 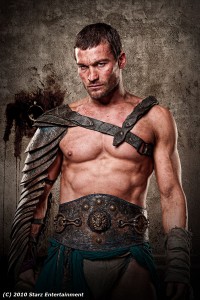 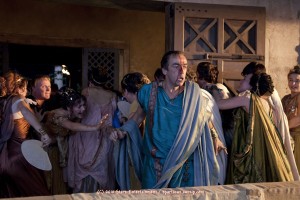 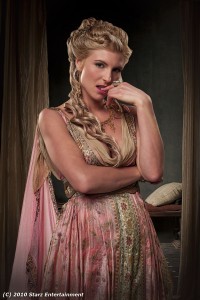 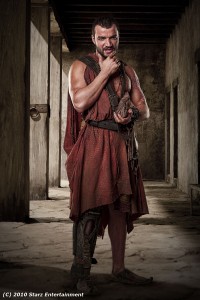 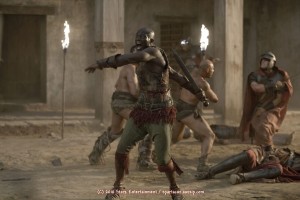 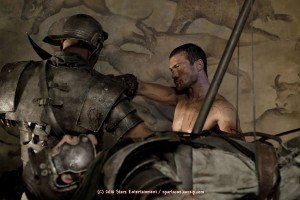 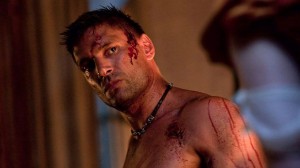 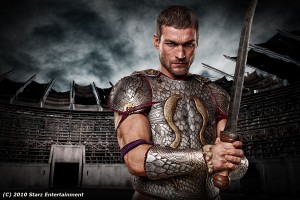 Leave a Reply to Kyra to HH Cancel reply