The Road to Oscar is Paved with Disappointment 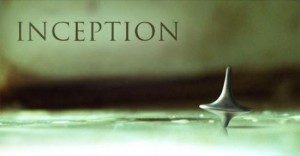 Right on the heels of the anticipated nominations for the 83rd Academy Awards, Twitter this week has been abuzz with the disappointment of Christopher Nolan not being nominated for a Best Director award for his blockbuster movie Inception; even though Inception was nominated for a Best Film Oscar. Knowing how things usually go down on Awards night, I guess this means Inception won’t win in the Best Film category. The lack of a nomination for Nolan, coined as being an Oscar snub, is disappointing to say the least.