Home Be Curious What Do You Think of the First Trailer for Underworld: Awakening?

What Do You Think of the First Trailer for Underworld: Awakening? 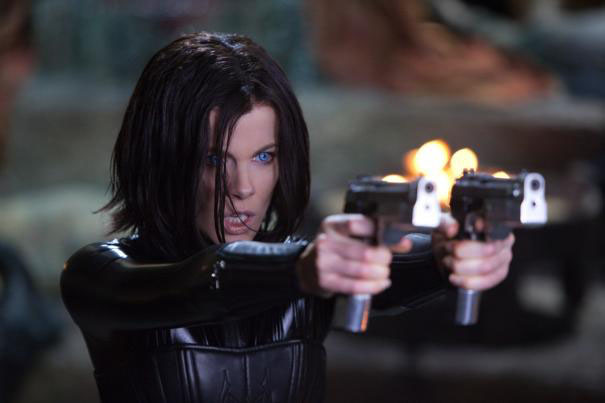 Kate Beckinsale is once again reprising her role as Selene the Death Dealer in Underworld: Awakening, the fourth film in the Underworld franchise. Screen Gems has released this first trailer of the upcoming film which is coming to theaters on January 20th, 2012 in both 2D and 3D. And who doesn’t want to see more of Beckinsale in her tight black vinyl suit and in 3D no less? Rumors are swirling that Scott Speedman will also be joining the cast but who knows if that will happen. 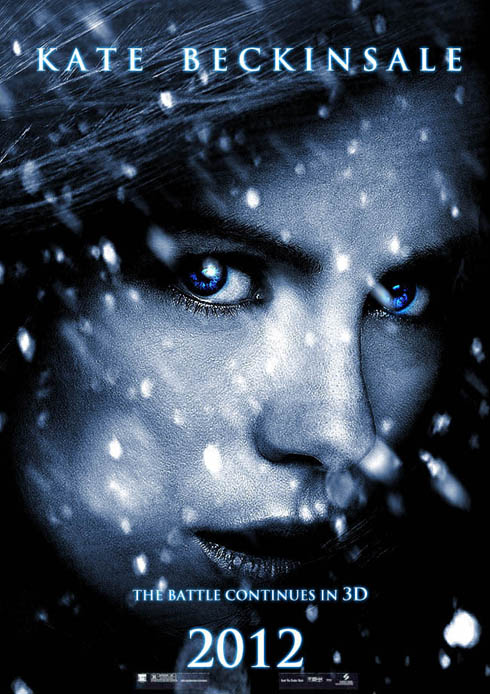 Synopsis: Selene escapes imprisonment and finds herself in a world where humans have discovered the existence of both Vampire and Lycan clans, and are conducting an all-out war to eradicate both immortal species.

So what do you think of this trailer? Does it look like more of the same? Or will this movie be as good as the others?

The model for the Selene character was the psychic vampire of the Hellfire Club in the X-Men comics, the Black Queen Selene.