Kyra Dawson February 20, 2011 February 20, 2011A Little Trivia For Ya, Books On Film, Buzz!, Did You Know?, DVD, Face Time, General, Good Movie Alert!, Housekeeping, Movie Comments, On the Casting Couch, ReHash!, Shout Out!, Something Wicked, Word Of The Day 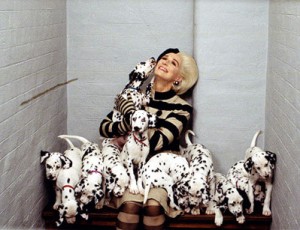