Home Be Curious 3 Reasons Why Conan the Barbarian Might Suck 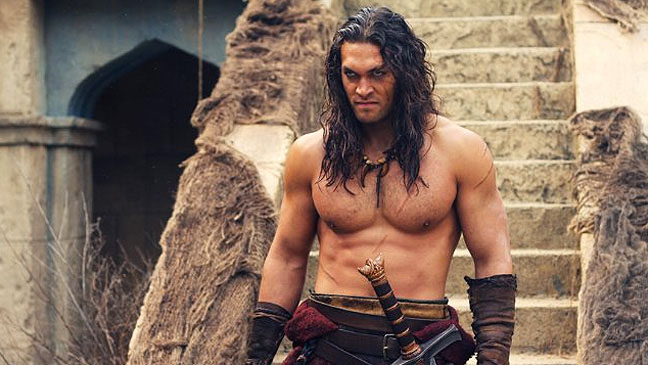 Tomorrow I’m going to go and see Conan the Barbarian starring Jason Momoa, so I have been desperately trying to avoid spoilers of any kind because I don’t want to go into the movie with any preconceived notions. Spoilage is everywhere and it has been very hard not to take a sneak peek at any of the reviews that are being posted like wildfire online. Maybe I wouldn’t care so much if I didn’t have such high hopes for this movie, which is for me the last film of the summer. 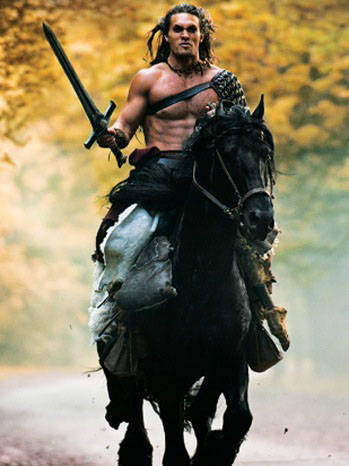 I’d be lying if I said I wasn’t looking forward to this movie. And despite some extremely unflattering pics (not these ones BTW), I am still willing to give Momoa the benefit of the doubt as far as this movie goes. But I was totally looking forward to Green Lantern too in a big way and I am sad to say that I was disappointed in a big way. So what is the worst that can happen with this Conan reboot? Well, it could suck. Here are 3 reasons why.

Yet me being the eternal optimist that I am, I want to look at this glass as being half full. So I’ve also thought of 3 reasons why this new version of Conan the Barbarian could rock too.

I’m not usually pessimistic, but I’m afraid that Arnold’s Conan is too well embedded in my mind and that I most likely will be comparing Momoa to Arnie the whole time. I will try my hardest not to though and hopefully I can go into this movie tomorrow completely tabula rasa. Here’s hoping.

So what do you think? Do you think this new version of Conan the Barbarian will suck? What are your reasons? Or do you think and hope like me that it will rock?

Synopsis: The tale of Conan the Cimmerian and his adventures across the continent of Hyboria on a quest to avenge the murder of his father and the slaughter of his village.