Home Be Curious 3 Reasons Why Twilight Is So Popular

3 Reasons Why Twilight Is So Popular 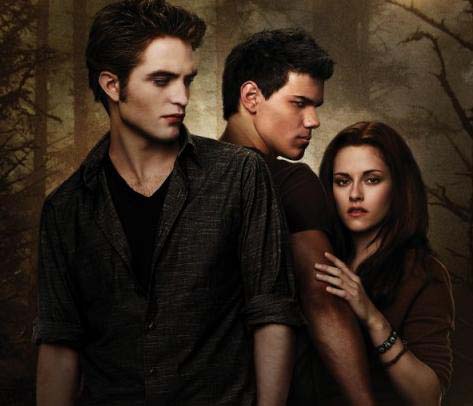 Are you Team Edward or Team Jacob?

The winning element called a love triangle. This is a story that makes the statement “3’s a crowd” the understatement of the year. The angst these characters feel because they are inexplicably linked is excruciating, and what teenage (or older) gal doesn’t find the thought of having two severely attractive dudes vying for the right to establish their status as the other half of the relationship intriguing?

The most obvious and probably the most important reason why these books and movies are so wildly popular is because of all the vampires and werewolves. The element of fantasy is so front and center and all encompassing that escape is easy.  The excitement of being privy to such a secret is enough to make any teenage (or older) gal’s head explode.

So, my big question for you is…

Curious minds want to know: are you Team Edward or Team Jacob, or are you just “Meh.”? Why do you think Twilight is so popular?