Home TV If Vikings Can Kill Ragnar, Will They Kill Lagertha?

If Vikings Can Kill Ragnar, Will They Kill Lagertha? 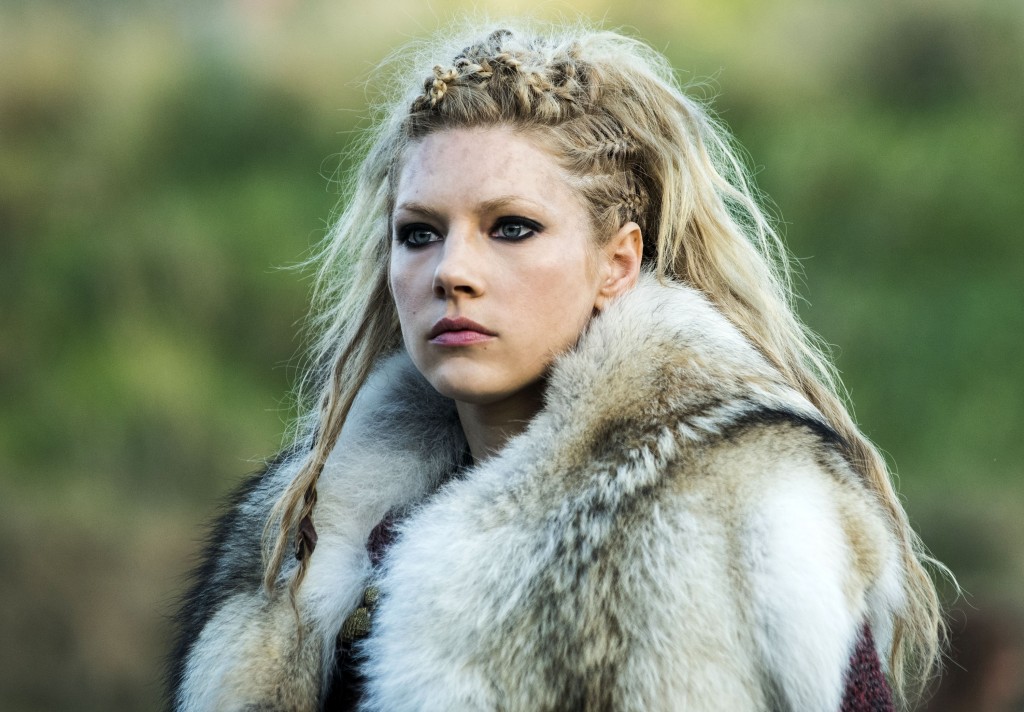 IF YOU HAVEN’T SEEN VIKINGS EPISODE 15 “ALL HIS ANGELS” BACK AWAY FROM THIS POST AND AVERT THINE EYES!

Yes, the worst has happened. Ragnar is dead. We knew it was coming, the history books foretold what we would see, but it was still hard to believe nonetheless. If you’re like me, I’m sure many of you are still reeling. But, if you are going to go out, let your death be a glorious one. And while crafty Ragnar Lothbrok didn’t die with sword in hand, make no mistake — this viking was definitely carried to Valhalla on the wings of valkyries, his oftimes ruthless, definitely defiant and fighting spirit will have made it so.

Ragnar, portrayed by the brilliant Travis Fimmel, was a major character on Vikings, the History channel’s popular swords and mayhem series. With him gone, it feels like the show is ushering in a new era. With the continuation of Ragnar’s story told through his sons — Alexander Ludwig as Bjorn, Alex Høgh Andersen as terrifying Ivar, Marco Ilsø as Hvitserk, David Lindstrom as Sigurd, and Jordan Patrick Smith as Ubbe — there’s no denying that there’s been a changing of the old guard.

So that has me wondering. Is there room for Lagertha? And if they can allow King Aelle to kill Ragnar like they did in the history books, what will be Lagertha’s fate? 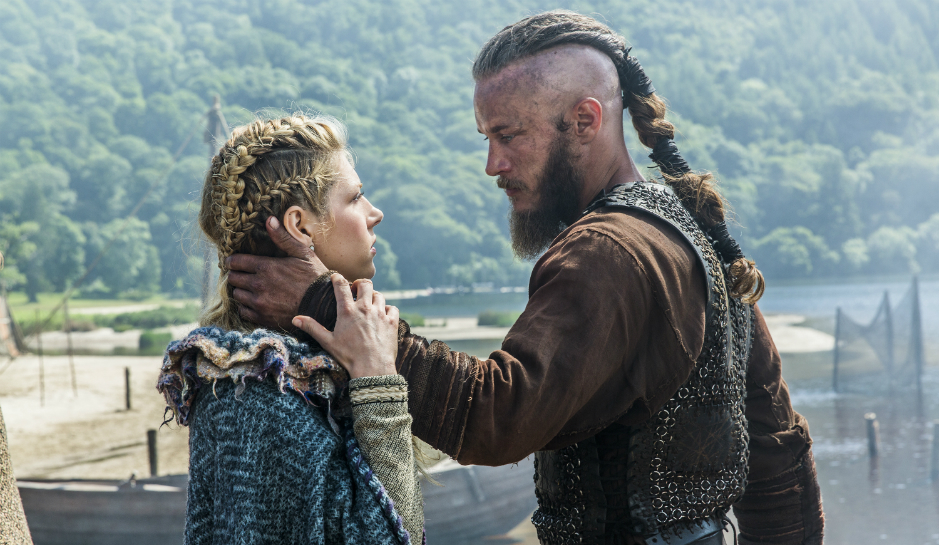 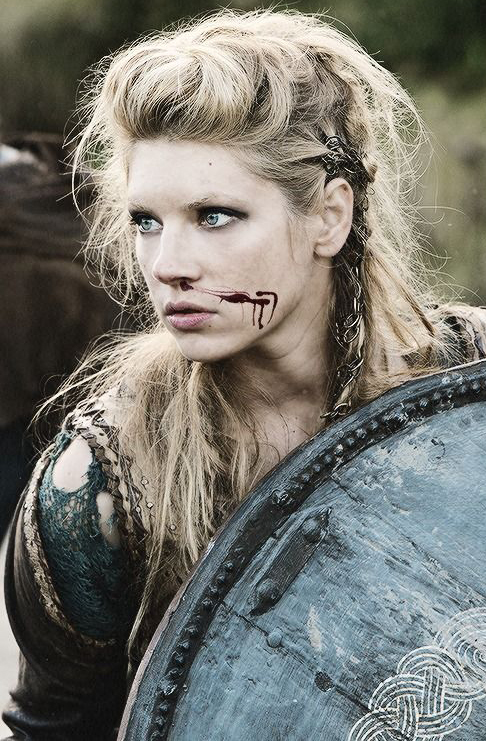 There is no question that shieldmaiden Queen Lagertha, an earl in her own right, fearsome warrior, Ragnar’s first wife and mother of Bjorn Ironside, is a fan favorite. We’ve become so accustomed to seeing her wielding a sword and shield and charging into the fray, sporting a wicked hairstyle and intimidating eyeliner, fighting fiercely for what she believes in alongside her male counterparts. Like DC’s Wonder Woman she’s become a legend amongst both female and male fans of History’s Vikings.

So, if Vikings can kill Ragnar, will they kill Lagertha? I don’t know. Only time will tell. But I’m darn sure that no matter what happens, the story will not disappoint.

Watch Vikings and Lagertha, portrayed by the winning Katheryn Winnick, tonight with me at 9pm PST on History. It’s almost time for another raid.