Home Be Curious A Little Trivia For Ya Kim Kardashian’s Fairy Tale Wedding Will Air on E!

Kyra Dawson August 25, 2011 August 25, 2011A Little Trivia For Ya, Be Curious, Buzz!, Celebrities, Did You Know?, Fantasy, General, Gossip, In Case You Missed It, Predictions, Random, ReHash!, Women In Film, Word Of The Day 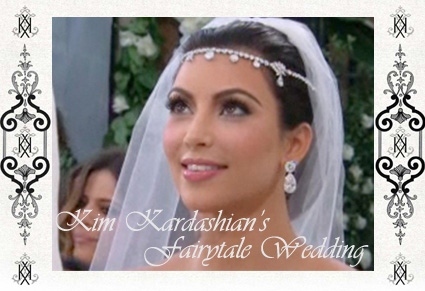 Yes, that’s right folks. Kim Kardashian’s fairy tale wedding to Kris Humphries will air on E! in a two part special. It’s going to be called Kim’s Fairytale Wedding: A Kardashian Event and will air October 9th and 10th. It makes total sense. The Kardashians have their own show on the network so it’s just obvious that they would be bringing you the event of the season. 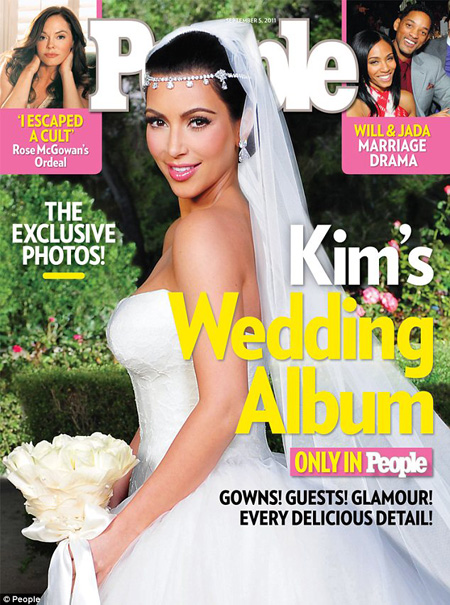 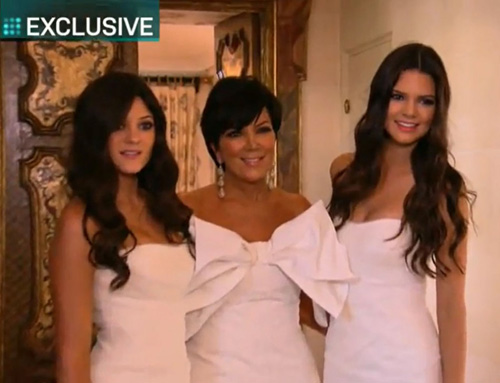 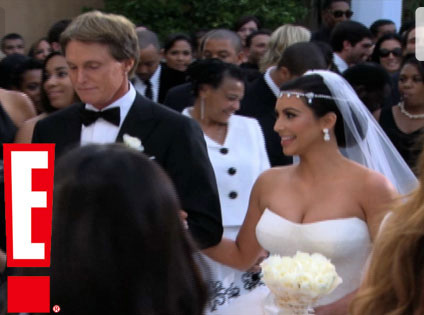 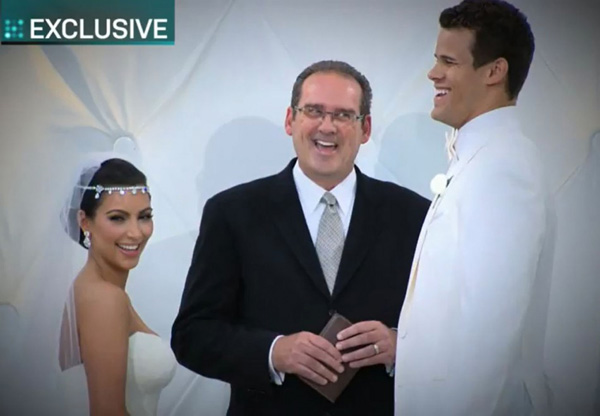 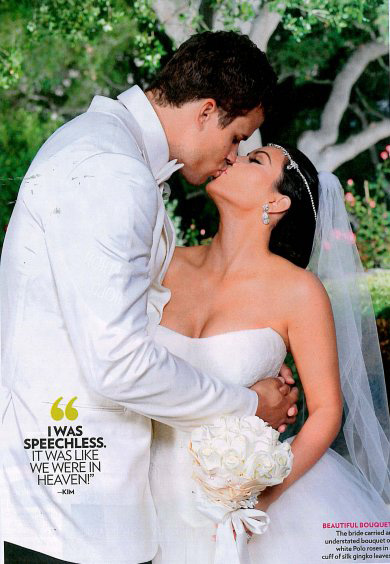 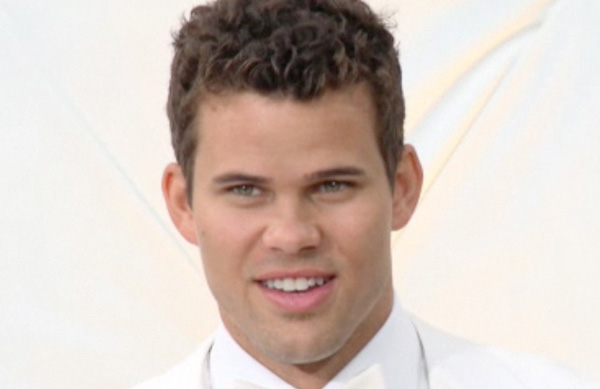 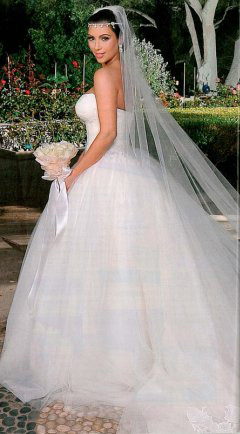 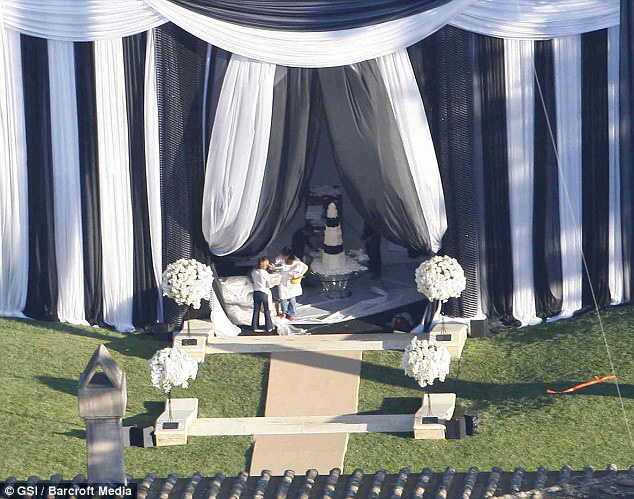 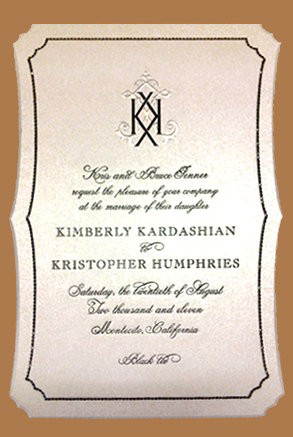 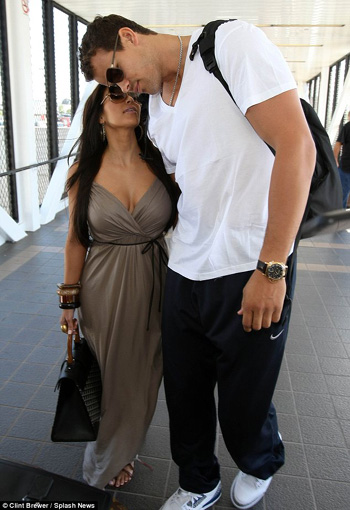 Can you imagine getting paid to get married? It’s being reported that the happy couple are pocketing a cool $1.5 million from People Magazine just for their wedding photos, $300, 000 from their May engagement announcement and $100, 000 from OK Magazine for the bridal shower photos. And Kim Kardashian’s mom Kris Jenner gets 10% of that, LOL! Gotta hand it to ’em, but those Kardashians sure know how to capitalize on their celebrity. They also know how to make money hand over fist. 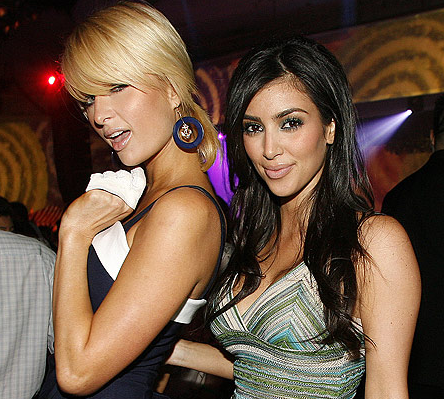 Can you believe that once upon a time Kim used to be a stylist to Paris Hilton? Funny how dynamics can change, yeah? I wonder if Paris was invited to the wedding…

This isn’t Kim’s first wedding. Nope! When Kim was 20 she married music producer Damon Thomas (he worked with Pink and Faith Evans and was 10 years older than Kim!) but they divorced in 2004. 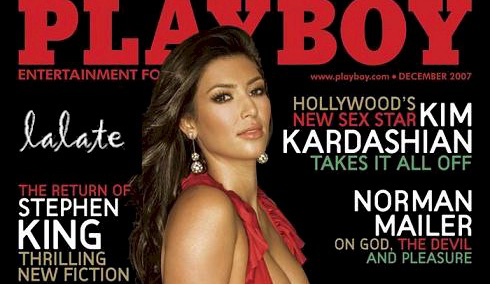 In December 2007 Kim Kardashian graced the cover of Playboy and posed inside the magazine. She embraced her famous curves and told Men’s Fitness magazine, “Of course you’re nervous and want more time to work out. But I’m proud to show people who I am. You always see the typical skinny models and I’m not that and I’m proud not to be that.” Atta girl, Kim!

As big as this wedding was, how much do you want to bet that when Brangelina decides to tie the knot — even if it’s a teensy, weensy ceremony in the wilds of Africa where the bride wears a T-shirt and flip flops, the groom is in pretty much the same, and they spend 500 bucks or less on the whole shebang — how much do you wanna bet that wedding will be the wedding of the century? I wonder how much those pictures would go for? And you know Santa Angelina would just give it all away to charity. 😀