Home Buzz! Sucker Punch Review: Sometimes You Have To Take the Sweet with the Sour

Sucker Punch Review: Sometimes You Have To Take the Sweet with the Sour 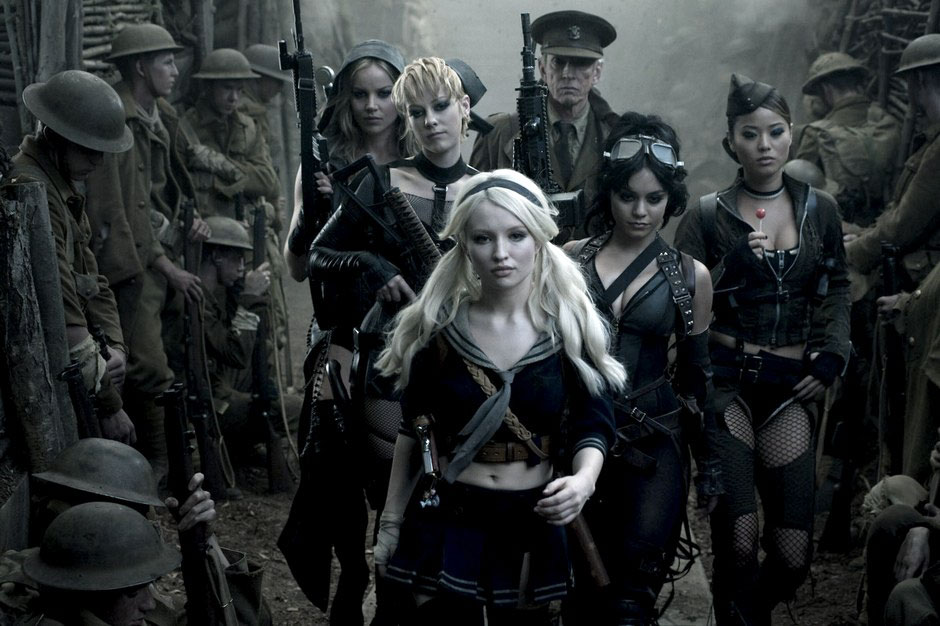 Sucker Punch...It was the best of times, it was the worst of times...

It was the best of times, it was the worst of times. Sometimes in life you really do have to take the sweet with the sour. Watching Sucker Punch was kind of like that, it was good, it was bad, and it was also big on the ugly.

A firestorm of controversy has erupted since the release of Zack Snyder’s Sucker Punch. Objectification, exploitation, spellbinding, revolutionary, these are the words being bandied about and Zack Snyder’s visionary status is under heavy fire and intense scrutiny.

There has been grumbling about the deceiving marketing of Sucker Punch and packaging the movie as simply a guy’s graphic novel style T & A flick, when in actuality it was really a message movie about Zack Snyder’s idea of female empowerment. Whatever the argument, this is one fantasy action thriller that will leave you bewildered and unprepared for the depth of the darkness that is delved by Sucker Punch…[Read more…]