Home Be Curious Will ‘Abduction’ Prove That Taylor Lautner Can Be a Leading Man?

Will ‘Abduction’ Prove That Taylor Lautner Can Be a Leading Man?

Taylor Lautner and Lily Collins in the movie Abduction.

Taylor Lautner rose to fame as the werewolf Jacob Black in the movies based on Stephenie Meyer’s monster blockbuster the Twilight Saga. He is the third wheel in the love triangle that consists of him, Bella Swan and the sparkly vampire Edward Cullen. When rumors began to swirl after the first movie that Lautner might be replaced in the next films, millions of fans rallied behind the actor and petitioned for him to retain the role of Jacob for the remaining films in the franchise. It was a successful campaign as we all know now and I think a lot of it had to do not just with the passionate reaction of the fans, but also with the big slabs of beefcake muscle Lautner put on to better fit the part of werewolf. 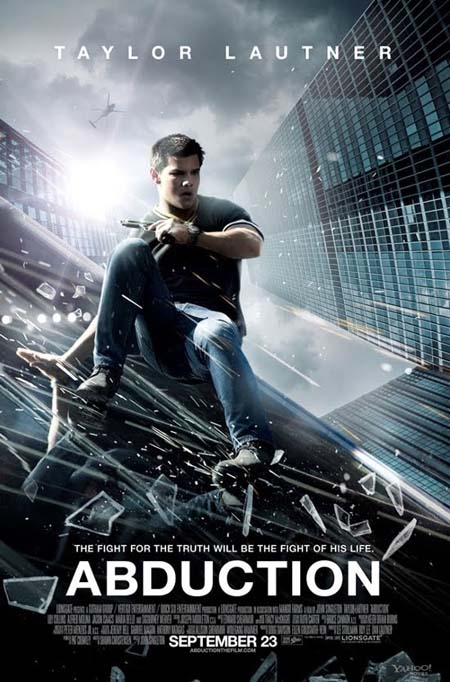 Twilight has infused the careers of a few of its actors with the clout needed to land leading roles. Kristen Stewart won critical acclaim for her role as Joan Jett in The Runaways (though she already had a pretty solid career, Twilight brought her into the spotlight). Robert Pattinson scored the lead love interest role alongside Oscar winner Reese Witherspoon in the movie Water for Elephants, while Jamie Campbell Bower went on to land the kingly role of Arthur in the Starz series Camelot.

Studios take notice of those actors who can draw an audience, harnessing their star power to bring in big numbers and hence big bucks. It is plainly obvious that though fairly young, Lautner has a huge following and studios are hoping that his success so far will translate into major bankability at the box office as a leading man. 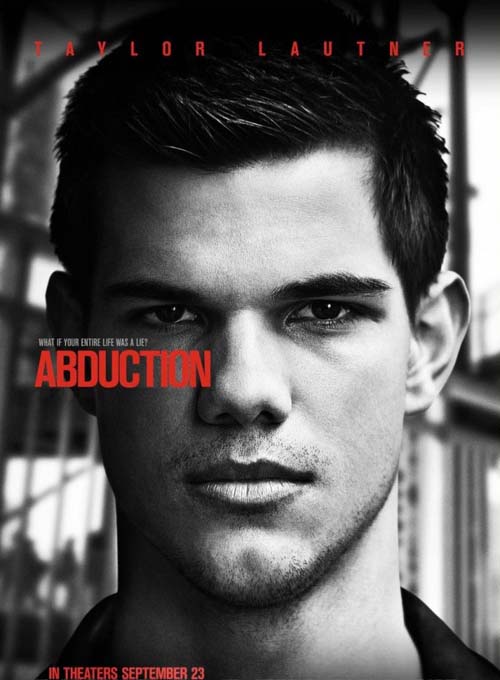 In the movie Abduction Lautner plays Nathan Price, a young guy who discovers that the people who raised him aren’t his biological parents. This discovery sets into motion events that has Nathan running for his life. In the trailer Lautner has a lot of moves that are reminiscent of Matt Damon in the Jason Bourne franchise of films. In fact, Lautner could very well be the next action movie star as well as a leading man.

The presence of Sigourney Weaver and Alfred Molina lend the film Abduction some necessary gravitas but it’s Lautner’s skills that will be under the microscope. There is a lot riding on him to make this film successful. There is no doubt that Lautner’s presence alone will draw a huge female audience, but will that be enough to not only kickstart but sustain his career in Hollywood as a guy that has the power to draw in a wide demographic range of viewers? 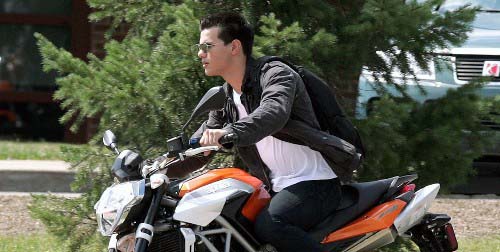 Abduction is the first role for Lautner as a leading man and I’m curious what the box office numbers will be on Monday for his first solo performance. The success of Abduction rests firmly upon his heavily muscled shoulders and this weekend’s outcome will definitely answer the question of whether or not Taylor Lautner can be a leading man. If the bevy of fans screaming in adulation is any indication then there is every possibility that he can be.

Abduction is in theaters today.