Zoe Saldana is a Cold Blooded Assassin in Colombiana 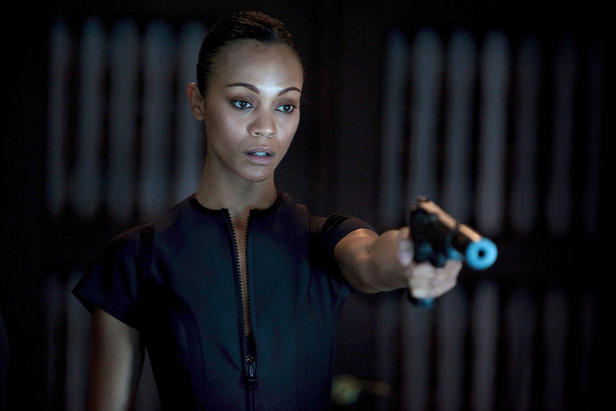 Zoe Saldana is a lethal assassin in Colombiana. Vengeance is beautiful. 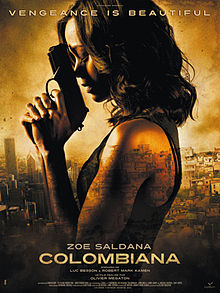 Beautiful and deadly. A lethal combination.

In the film Saldana is 9 years old when she witnesses her parents’ brutal murder in Bogota. What does she grow up to be? You guessed it — an assassin. And by the looks of things, she grows up to be a very proficient one too. Working as a hitwoman for her uncle by day, her down time is taken up by thoughts and deeds of vengeance. Only when she kills the man responsible for the deaths of her parents will her parents be avenged. What do you think? Is vengeance beautiful? Colombiana hits theaters September 2, 2011.